News sources reported that eleven people were killed and nine others were wounded during attacks by al-Qaeda and ISIL-linked militants in northern Burkina Faso.

Issuing a statement on Saturday, Burkina Faso’s military said that elements affiliated with the al-Qaeda and ISIL terrorist groups had attacked a military base in the north of the country.

Terrorist elements also carried out another attack on the rapid reaction forces in the Sanmatenga region, the statement added.

11 soldiers were killed and 9 others were wounded during the terrorist attacks.

Recently, 15 people, including nine security forces, were killed by gunmen in the Burkina Faso coastal region.

The violence has already killed thousands of people and forced more than 2 million to flee their homes in the Sahel region despite the presence of foreign troops and United Nations peacekeeping missions. 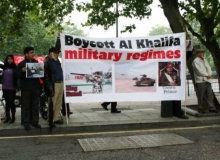 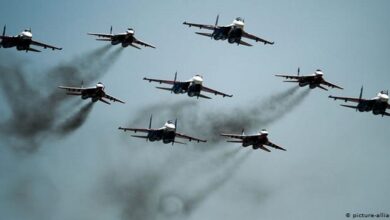 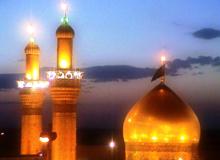