Arshad Shaikh, president of the Muslim Association of Greater Rockford, Illinois, in an open letter denounced ISIL and relating religions to violence and extremism.

“Terrorist organizations come in all shapes and sizes. They may take the form of a lone individual, a network of individuals or an entire country,” he said, according to rrstar.com.

Fringe ideologies stemming from a perversion of religious beliefs often fuel terrorist groups justifying their actions. Such ideologies have been illustrated throughout history within the past 50 years with senseless violence perpetrated by Christians, Jews and Muslims amongst other faiths.

“The recent probe into an alleged link within the Rockford community of a suspect individual with potential claims to ISIS has brought out many emotions from the public across all faiths. The Muslim Association of Greater Rockford has openly denounced and condemned ISIS. ISIS has nothing to do with the teachings of the Islamic faith. Such militant groups regardless if Jewish, Christian or Muslim have used claims through the Torah, teachings of Jesus Christ and the Quran to justify their viewpoint and political agenda. In all such cases, the teachings are taken completely out of context from the original religious teaching. Such extreme distortions are often seen on Facebook posts and various blogs by people who wish to project and “prove” that a particular religion is violent or illegitimate. What unifies us in the web of humanity is that all of us, across all faiths are one community, here in Rockford and that we are Americans. Regardless of faith, if there is a terrorist organization, we will all denounce it and condemn it.” 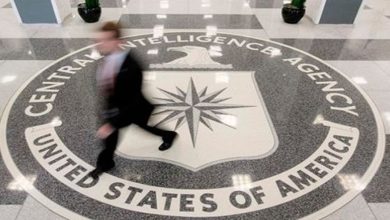