Total global military expenditure rose to $1981 billion last year, an increase of 2.6 per cent in real terms from 2019, according to new data published today by the Stockholm International Peace Research Institute (SIPRI).

The five biggest spenders in 2020, which together accounted for 62 per cent of global military expenditure, were the United States, China, India, Russia and the United Kingdom. Military spending by China grew for the 26th consecutive year.

The US has been leading an aggression coalition against Yemen for over six years. This war caused Yemen to experience the worst humanitarian crisis in the world. It killed thousands of citizens through direct airstrikes and indirectly through a blockade that closed all air and sea ports.

According to a recent UN report, 16.2 million people will go hungry this year, including 5 million are just one step away from being declared a ‘famine’, including nearly 50,000 thousand people who have already faced famine-like conditions in the first half of 2021. 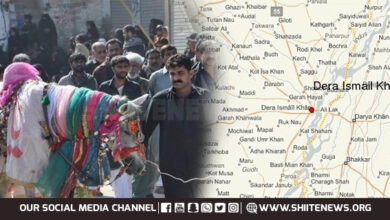 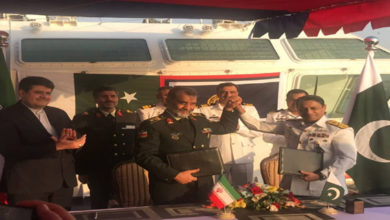