Çavuşoğlu added: “Macron cannot be the leader of Europe by wobbling like this. Right now, there is a void in Europe, he is trying to be its leader.”

Earlier yesterday, Macron said that Turkey cannot expect solidarity from NATO allies at the same time that it launched its Syria operation as a “fait accompli.”

The PKK is a group listed as terrorist by Turkey, the EU and the U.S.

Last month, French President Macron met with the so-called speaker of the SDF, which is dominated by the YPG, to express France’s solidarity with them. 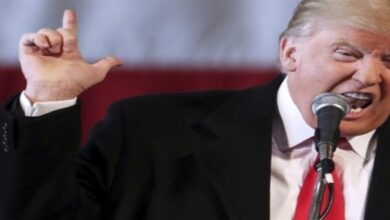 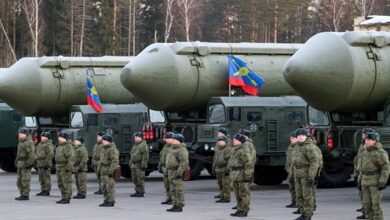 Did US military stand down in face of the Russian nuclear alert?