Progress on the site under construction at the King Abdulaziz City for Science and Technology in Riyadh has been confirmed by satellite imagery.

Former director for inspections at the International Atomic Energy Agency (IAEA) Robert Kelley described progress on the reactor as “expeditious,” saying it could be operational within “nine months to a year.”

The next phase, however, would require intensive international inspections.

“They’ve been exempt for 30 years since they signed a non-proliferation treaty,” said Kelley. “Now they’re going to have to make some serious paperwork and agree to inspections” if they want to acquire nuclear fuel.

He further downplayed concerns that the reactor in Riyadh could be used to create a nuclear weapon, telling CNN that it would take a century to enrich enough plutonium.

“It’s the size of a waste basket and has no strategic importance,” Kelley said, adding it was only meant for training scientists.

In an interview with CBS on Friday, US Secretary of State Mike Pompeo said the Trump administration would “not permit [Saudi Arabia becoming a nuclear-armed nation] to happen.”

“We will not permit that to happen anywhere in the world. The President understands the threat of proliferation. We will never write a $150 million check to the Saudis and hand them over the capacity to threaten Israel and the United States with nuclear weapons, never.”

The US nuclear deal with Saudis, however, is assumed to be lucrative enough to match the money-driven politics of the American president, a businessman-turned-politician who is not afraid of overstepping boundaries for more dollars.

Saudi Arabia is a signatory to a weaker accord designed for countries with minimal quantities of nuclear material, the IAEA’s so-called Small Quantities Protocol, which according to Amano, is fine only until Riyadh imports significant amounts.

Concern over Saudi nuclear ambitions has mounted both because of the regime’s dark record of violating human rights, particularly for detention of women’s rights activists and the cruel murder of Saudi journalist Jamal Khashoggi in Turkey, as well as its brutal war in Yemen.

Mohammed bin Salman, the de facto day-to-day ruler of the kingdom, has stated that it would promptly acquire nuclear weapons if Iran did.

Iran, for its part, has warned that it has noticed some of its neighbors with a “proven black record of supporting terrorist movements” working on “suspicious nuclear projects,” which would force Tehran to revise its defense strategy.

Last month, Leader of the Islamic Revolution Ayatollah Seyyed Ali Khamenei played down reports about the multibillion-dollar US plan to build nuclear reactors in the kingdom.

“Of course, if they build them, I personally will not be upset because I know that God willing they [the facilities] will fall into the hands of Muslim Mujahedin in the not too distant future,” the Leader said.

A heated controversy is underway in the US over what Democrats call President Donald Trump’s rush to approve nuclear projects with the oil-rich Arab kingdom.

A bipartisan resolution introduced in the US Senate in February demanded that the use of any US nuclear power technology in Saudi Arabia be accompanied by safeguards to ensure the kingdom cannot enrich uranium or reprocess spent fuel.

“The last thing America should do is inadvertently help develop nuclear weapons for a bad actor on the world stage,” said Democratic Senator Jeff Merkley, one of the resolution’s sponsors. 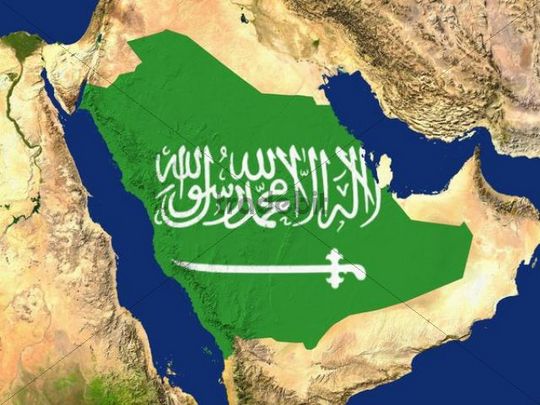 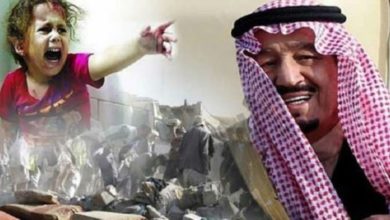