People in Saudi Arabia have once again staged demonstrations to demand the release of prisoners detained during protests.

Demonstrators took to the streets of the capital, Riyadh, on Saturday. A similar protest was also held in Qassim Province.

The protesters also demanded the prosecution of Saudi Interior Minister Prince Mohammed bin Nayef for the crackdown on popular protests.

Since February 2011, protesters have held demonstrations on an almost regular basis in Saudi Arabia, mainly in the Qatif region and the town of Awamiyah in Eastern Province, primarily calling for the release of all political prisoners, freedom of expression and assembly, and an end to widespread discrimination.

However, the demonstrations have turned into protests against the Al Saud regime, especially since November 2011, when security forces killed five protesters and injured many others in the province.

In late December 2012, activists said the Saudi regime forces also killed an 18-year-old during a similar protest in Qatif. 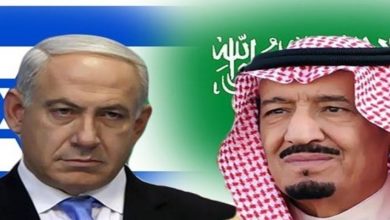