A Saudi woman who last year defied a law that prohibits females from driving a car has expressed determination to struggle for the rights of women in the kingdom.

â€œFor me the struggle is not about driving a car. It is about being in the driverâ€™s seat of our destiny. It is about being free not only to dream, but also to live,â€ said Manal al-Sharif, referring to the social situation of women in Saudi Arabia.

Sharif made the remarks in a speech delivered during the 2012 three-day Oslo Freedom Forum held in the Norwegian capital on May 7-9.

In 2011, Sharif posted a video of herself on the Internet driving a car in the city of Khobar in the Eastern Province.

She was later detained for nine days over charges of â€œincitement to public disorder.â€

â€œAfter I was invited to speak here in Oslo, I asked for four days off and my company refused,â€ she said, referring to Aramco oil company.

â€œMy boss called me and said, â€˜If you are going to talk at another conference, you could lose your job. You are not allowed to go. We do not want our name to be associated with you.â€™â€

â€œI am a single mother and I am 33 but it is hard to even rent my own apartment without getting my father to sign a piece of paper saying he gives permission.â€

Over the past few months, human rights organizations have criticized the Saudi regime for the rights records in the kingdom.

On January 22, Human Rights Watch said in a statement that Saudi authorities â€œcontinue to suppress or fail to protect the rights of 9 million Saudi women and girls.â€ 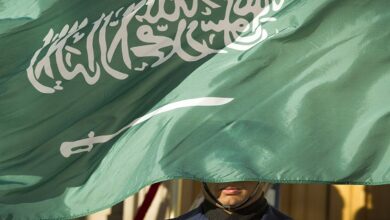 Saudi Arabia has executed 100 people since start of current year 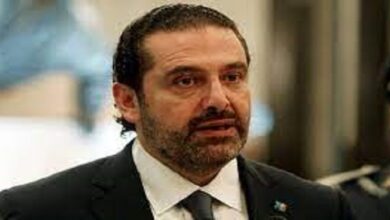