The crack down against the shia community in Saudai Arabia has been continued as the Wahabi Saudi authorities have arrested several Shia community leaders in the eastern parts of the oil-rich country for hosting Shia worship services in their homes. Â  “A 30-year old school teacher was detained on Monday in al-Khobar â€” 500km (310 miles) east of Riyadh â€” while three other Shias had been arrested a week earlier for private services on the Ashura â€”: a mourning ceremony to commemorate the martyrdom anniversary of the third holiest figure of Shia Islam â€” last December,” Middle East Online quoted Ibrahim Mugaiteeb of the Human Rights First Society as saying. Mugaiteeb added that Saudi authorities had shut down several makeshift Shia mosques and refused a mosque permit to the 20,000-strong al-Khobar Shia community. “They cannot have their own mosques, and they can’t pray in a Sunni mosque,” he said. “They are not allowed to have prayers in the streets.” The Human Rights official said that three of those arrested were from al-Maki family; Hassan Ali al-Maki, the teacher arrested Monday, Abdullah Fahad al-Maki, 73, and Hassan Ali al-Maki, 45. “The fourth man was Mahdi Ahmad al-Khodhair, 64, and all were arrested March 29,” Mugaiteeb said. The Shias constitute around 10 percent of the population in Saudi Arabia, where Wahhabism, also known as Salafism, has been accused of fueling and funding terrorism against the Shia community. 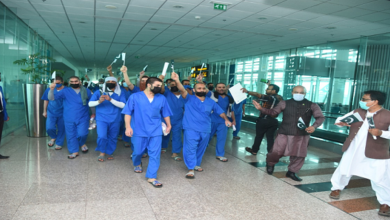 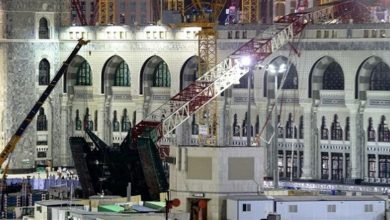 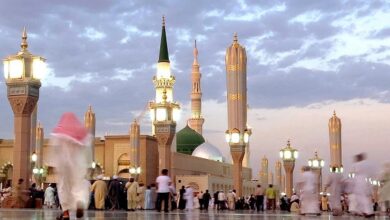 Saudi Arabia’s human rights ‘rebrand’ is fooling no one