On Sunday, the Yemeni army fired mortar shells at the Southwestern Saudi province of Jizan, killing a soldier.

According to the Arabic-language Sabq news website, the Saudi soldier, Yehia Ghelis Al-Hadri was killed in the mortar attack.

The Yemeni forces also killed five other Saudi soldiers during an ambush attack carried out in the Asir region, located in Dhahran al-Janub.

Saudi Arabia has been striking Yemen for 173 days now to restore power to Hadi, a close ally of Riyadh. The Saudi-led aggression has so far killed at least 5,847 Yemenis, including hundreds of women and children. 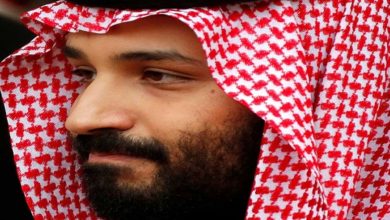