The Saudi-led coalition’s fighter jets have launched new airstrikes on the Yemeni capital of Sana’a and nearby cities, as Riyadh escalates its aggression against the war-ravaged country.

Yemen’s al-Masirah television reported the fresh air raids on the impoverished country, saying the warplanes repeatedly pounded different areas in Sana’a and its neighboring cities in the early hours of Tuesday.

The television network said the Saudi-led coalition’s fighter jets launched five rounds of airstrikes on al-Nahdin and al-Hafa areas in the al-Sabeen district of Sana’a, and a raid on the the Faj Attan district in the mountainous outskirts of the capital.

There is still no report of possible casualties in the Tuesday’s aggression.

The airstrikes continue amid a nationwide internet blackout since the Saudi-led coalition bombed a telecommunications hub in Yemen’s port city of Hudaydah last week.

The incident has severely limited independent media and human rights monitoring efforts. Observers say the attack appears a deliberate move by the Saudi-led coalition to keep the world in the dark about the extent of death and destruction resulting from its airstrikes in Yemen.

Yemen’s northwestern provinces of Hajjah and Sa’ada were targeted earlier on Monday as the coalition stepped up its airstrikes on Yemen over the past week, leaving more than 100 people killed and many more injured.

Saudi Arabia, backed by the United States and regional allies, launched the war on Yemen in March 2015, with the goal of bringing the government of former Yemeni president Abd Rabbuh Mansour Hadi back to power and crushing Ansarullah movement.

‘Yemen Hurricane II showed only a small portion of our capabilities’

Yemen’s Supreme Political Council said in a statement late Monday that the recent large-scale operation, dubbed Yemen Hurricane II, was launched deep inside Saudi Arabia and the United Arab Emirates (UAE) in response to the massacre in Yemen by the two countries.

“The operation achieved our goals in these two aggressor countries,” the statement said, calling on the Yemeni army and popular committees to “intensify their efforts to conduct unique operations against the aggressors.”

The Supreme Political Council said Yemeni army forces and popular committees are steadfast in liberating all the occupied territories, adding, “The countries that do not know the history of Yemen should reconsider their calculations today.”

Addressing the aggressor countries in Yemen, the statement underlined that “what you saw was only a small portion of our capabilities in counterattacks.”

The spokesman for Yemeni armed forces confirmed the attacks in the early hours of Monday, saying Yemeni troops carried out Yemen Hurricane II against sensitive targets deep inside the UAE and Saudi Arabia, using domestically-developed ballistic missiles and combat drones.

The retaliatory attacks came only a week after Yemeni forces carried out airstrikes against strategic facilities deep inside the UAE on January 17, using domestically-manufactured combat drones and ballistic missiles.

The Abu Dhabi police, in a statement published on the official Emirates News Agency WAM, said three fuel tanker trucks had exploded in the industrial Musaffah area, near the storage facilities of the Abu Dhabi National Oil Company (ADNOC), and that a fire had also broken out at a construction site at Abu Dhabi International Airport.

At least three people have been killed and six others wounded in the suspected drone attack, according to Emirati authorities.

‘We will target UAE’s military, economic facilities if it continues aggression’

Mohammed Abdul-Salam, the spokesman of Yemen’s Ansarullah movement, warned the UAE on Monday that the country’s military and economic facilities would be targeted by the Yemeni armed forces if it continued its aggression against the impoverished country.

“The UAE cannot tolerate missile attacks as it is a small state relying on security, economy and relations, and includes a grouping of international companies operating in the region,” Abdul-Salam said in an interview with Lebanon’s al-Mayadeen television network.

Commenting on Yemen Hurricane II operation, he said the UAE is “a state without depth, therefore, if the UAE loses its security, the state, prestige and everything will be lost.”

“We were counting on the UAE to take a clear position, after it twice announced its withdrawal from Yemen.”

Abdul-Salam said the UAE “unjustly and slanderously attacked Yemen, and it must bear the consequences of its action. The Yemeni response will continue, God willing, and will not stop as long as there is a raid on Yemen.” 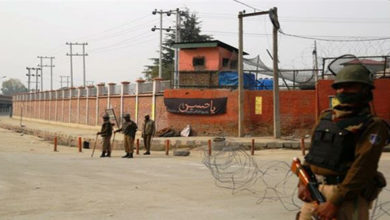 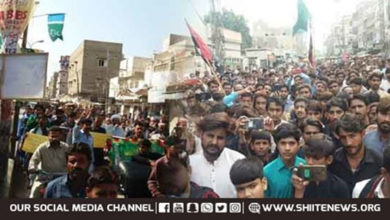 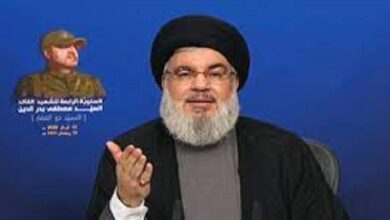 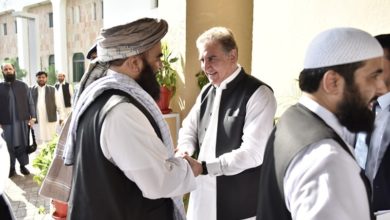