Saudi Arabia’s King Salman has issued a raft of royal decrees, restructuring the country’s supreme court as well as its highest religious and advisory authorities.

On Sunday, the monarch appointed a new Supreme Court chief, Khaled bin Abdullah al-Luhaidan. The tribunal serves as the last authority, with which the country’s legal decisions have to be cleared.

These include decisions taken by the so-called Saudi Specialized Criminal Court that implements its “terrorism”-related cases. Many high-profile international right bodies say the cases are mostly built against dissidents and critics of the royal family.

The king also ordered “reformation” of the Council of Senior Scholars, the kingdom’s top religious body, by appointing 20 people to the council.

The king, meanwhile, appointed 150 members to Shura Council, the top Saudi consultative body, which is due to start a new term this week, for a renewable period of four years.

He also picked a new speaker and two deputies for the council and in a rare move, one of the deputies was chosen a woman.

Saudi Arabia’s Crown Prince Mohammed bin Salman, who is the country’s heir to the throne and de facto ruler, has been trying to paint a picture of strong societal presence by women in the kingdom.

The move, supposed to appeal the West, has seen him reportedly lifting a driving ban on woman and relaxing the kingdom’s high-handed male guardianship laws.

His tenure has, however, also witnessed jailing of hundreds of activists, including woman, many of whom are still behind bars, something that has prompted critics to denounce the “reforms” as only cosmetic. 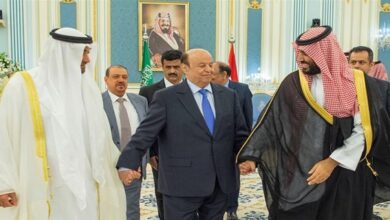 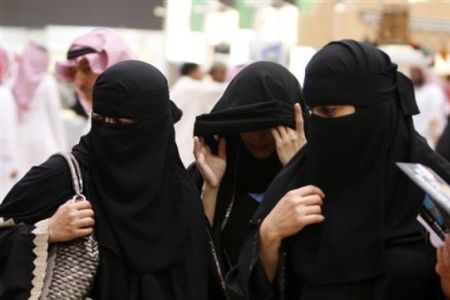