Hamas leader Dr. Salah Al-Bardawil has blamed “Arab silence” and US support for the recent aerial attack by the Israeli regime forces on the besieged Palestinian Gaza Strip.

The Palestinian leader further warned in a Thursday statement of a new Israeli aggression on the blockaded territory, ruling out, however, any large-scale military invasion of the impoverished sliver.

Bardawil also reiterated that the Israeli occupation authorities have no ethics and may launch an aggression at any time, noting that resistance forces would not stand idle in face of an attack and would wage a response accordingly.

This is while the Israeli occupation forces killed two resistance fighters during an air strike on Tuesday. The attack was interpreted by the Hamas resistance forces as a fresh military escalation against it.

Bardawil further pointed out that Hamas’s contacts with Egyptian intelligence did not stop, adding that Cairo refuses any aggression on Gaza.

He said that Egyptian authorities conveyed Israeli allegations to the resistance in Gaza that individual breaches of the calm agreement were taking place, adding that the Tel Aviv regime did not need any excuses to launch yet another aggression on Gaza. 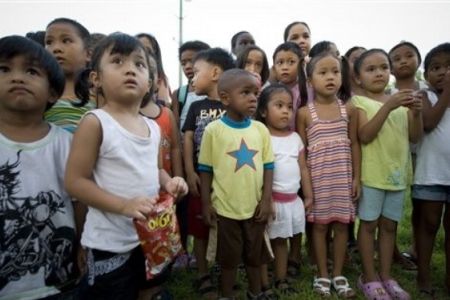 Reports of sexual offenses rise by 10 percent in Israeli army