At least two Palestinians, including a three-year-old girl, have been killed and several others wounded after Israeli warplanes launched air strikes on the besieged Gaza Strip.

According to eyewitnesses, the planes targeted a training facility in the southern city of Khan Yunis on Tuesday.
Two more strikes were reported in east of the Gaza City and another in the center of the besieged enclave.
The attacks came shortly after a Palestinian sniper shot dead an Israeli along a border fence in the northern Gaza Strip.
The incident seemed to be in retaliation for recent killing of Palestinians in Gaza by Israeli forces.
The Israeli military shot and wounded a Palestinian in northern Gaza on Monday.
Another Palestinian was wounded by Israeli troops on Friday in southern Gaza, a day after a young Palestinian was killed and four others injured in the Gaza Strip.
The Israeli military often targets Palestinians along the border with the Gaza Strip, which remains literally cut off from the outside world by a crippling Israeli blockade.
The siege has turned the densely-populated coastal silver, home to some 1.7 million Palestinians, into the largest open-air prison in the world.
Tel Aviv has imposed the crippling blockade on the Gaza Strip since 2007.
According to the Palestinian rights groups, over a dozen Palestinians were killed by Israeli forces in the first half of 2013 and nearly 1,800 Palestinians, including women and children, were seized during the same period. 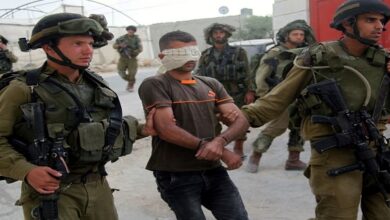 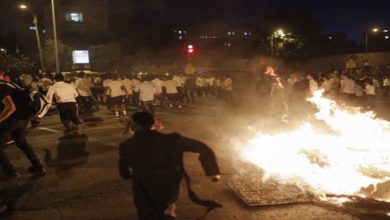