A report said on Tuesday that the Israeli soldier, Shlomi Cohen, who was killed Sunday night along the Lebanese border, had ignored military directives.

Israeli daily, Haaretz, said that Cohen drove in an unarmored vehicle in a road the Israeli directives ban soldiers frIsraeli soldier at the border with Lebanonom using without taking several measures.
The newspaper said that Cohen was shot on his way to an Israeli post, some 50 meters from the eastern entrance gate.
“There are two roads leading to the post. One runs from the east, which is supposed to be used only for operative purposes, since its final 100 meters run parallel to the border road. Israeli instructions are that any vehicle driving on this road – part of which runs on the crest and is exposed to gunfire from the Lebanese side – must adhere to strict security guidelines that explicitly forbid movement of a sole, unarmored vehicle,” said Haaretz.
“Driving an unarmored military Citroen, Cohen was unarmed and did not don a helmet or bulletproof vest, and was driving on a road exposed to gunfire from the Lebanese side. The initial inquiry revealed that for some reason, he did not use the other road leading to the post, which runs under the crest and is not exposed to possible gunfire. This road is the one that should be used for non-operative purposes, since it is more secure.”
The daily added that an inquiry is carried out in order to determine if and why Cohen consciously ignored directives.
It also wondered: “Did forces in the post follow directives and instructions to avoid damage to unarmored vehicles (such as erecting a roadblock at the point where the road branches out)?”
“This is a common problem in border areas: while operational forces able to protect themselves and react to any attack, the long period of calm on the border might cause certain complacency, leading to ignoring security directives and exposure of non-combatant soldiers to danger. A further problem is that often, soldiers who aren’t part of the operational forces in the area might approach the border and be exposed to danger without local commanders even being aware of their presence,” Haaretz said. 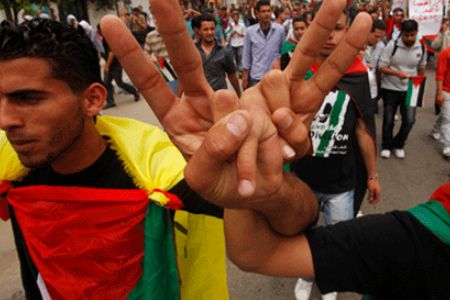