Egyptian forces have blown up 36 tunnels linking the Gaza Strip to Egypt, severely hindering the inflow of vital goods, including fuel.

Destruction of the tunnels came as part of a mission carried out by Egypt security forces along their borders with Gaza which suffers from Israelâ€™s illegal blockade.

The Palestinian Hamas movement appealed to Egypt’s new rulers on Thursday not to pursue its destruction of smuggling tunnels into the Gaza Strip, warning they risked throttling the small Palestinian territory.

In 2005 Israel withdrew its settlers from Gaza. Following this there were democratic elections which ended with Hamas’s victory. Since voting the â€wrong wayâ€ the Palestinian people of Gaza have been subjected to a siege by Israel.

Residents of Gaza are blockaded by land, sea and air by the Israeli regime forces.

Israelâ€™s blockade of Gaza is denying the Palestinian people access to medical supplies and food.

Hospitals face critical shortages, with 40% of all essential medicines at zero stock level, according to a report by the Canada-based Global Research.

Out of the 1.7 million Palestinians living in Gaza 54% are food-insecure including 428,000 children.

Israelâ€™s illegal blockade has also led to a massive shortage of building materials to repair the homes, hospitals, schools and water/sanitation infrastructure that have been destroyed/damaged by the regime in the last 5 years.

Most of Gazaâ€™s water supplies are polluted and unsafe to drink. There are power cuts every day as well.

The International Red Cross and the United Nations have found the Israeli governmentâ€™s siege of Gaza to be illegal under international law.

In September 2011 five independent UN rights experts made a report to the UN Human Rights Council which said that Israelâ€™s siege of Gaza amounted to collective punishment of the Palestinian people and was a â€œflagrant contravention of international human rights and humanitarian lawâ€ under the Fourth Geneva Convention.

No talks with Israel while settlement grows: PA 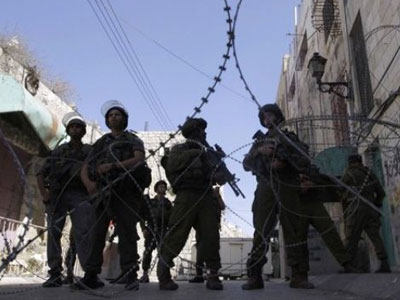 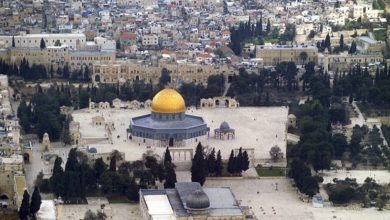