The Israeli occupation authorities (IOA) have prevented UNRWA’s Muslim staff members and worshipers from the blockaded Gaza Strip from gaining access to the holy al-Aqsa Mosque for the tenth week running.

Such bans have been frequently issued on claims that Gazans exceed the time-span allotted for them to visit Occupied Jerusalem and pray at al-Aqsa Mosque then return to the Strip on the same day. 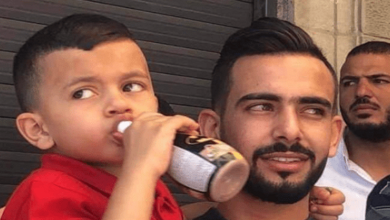