Israel has signed a deal worth 3 billion euros ($3.4 billion) with Germany to purchase three advanced submarines from the country’s Thyssenkrupp Marine Systems.

The agreement was inked by director-general of the Israeli ministry of military affairs Amir Eshel and Thyssenkrupp CEO Rolf Wirtz at the Kirya military base in Tel Aviv on Thursday.

Among the small number of senior officials at the ceremony was Israeli Navy commander David Salama.

The Dakar-class diesel-electric submarines will be produced by the Essen-based Thyssenkrupp industrial giant, and are expected to be delivered within nine years, the Israeli ministry of military affairs said.

The agreement also includes the supply of spare parts and the creation of a training simulator in the Israeli-occupied territories.

Israel’s navy operates five German-built Dolphin-class submarines and a sixth is under construction.

The Dakar submarines will reportedly replace three of the aging Dolphins.

“The Dakar class will be of a completely new design, which is to be specifically engineered to fulfill the operational requirements of the Israeli Navy,” Thyssenkrupp said.

According to the Israeli ministry of military affairs, the German government will fund part of the deal through a special grant as part of an accord signed between Tel Aviv and Berlin in 2017.

Alongside the submarines, an €850-million agreement was signed with the German government to invest in Israeli industries, including military firms.

According to analysts, negotiations between Israel and Germany on the deal were delayed and complicated in part because of a suspected bribe scandal connected to Israel’s 2012 deal to buy Thyssenkrupp submarines.

Two of Netanyahu’s closest colleagues were accused of lobbying Israeli military officials to choose the submarine arm of ThyssenKrupp for a contract.

Meanwhile, Israeli cabinet ministers are expected to vote Sunday on the establishment of a commission of inquiry into the submarine purchase, according to a Wednesday release of the agenda for the weekly cabinet meeting.

The vote on establishing the probe into the so-called submarine affair was originally slated to be held this week, but was struck from the agenda at the last minute. 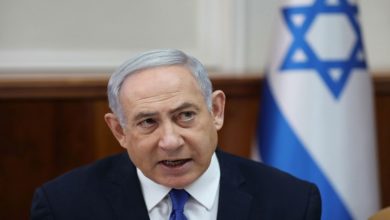 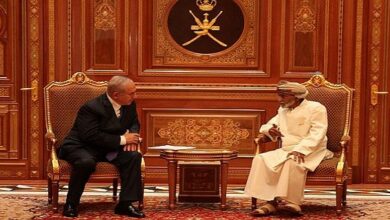 Sudan, Oman Normalization Deals with ‘Israel’ Could Be Announced Next Week: Report