Israeli Prime Minister Naftali Bennett has said his government intends to double the number of settlers in the occupied Golan Heights with a multimillion-dollar plan.

The project aims to further consolidate Israel’s hold on the territory it seized from Syria more than 50 years ago.

Bennett said the new investment in the region was prompted by the Trump administration’s recognition of Israeli sovereignty over the swath of land in 2019 and by the Biden administration’s indication that it will not soon challenge that decision.

About 25,000 Israeli settlers live in the Golan Heights, along with some 23,000 Syrian Druze, who remained on the land after it was seized by Israel.

The US was the first country to recognize Israel’s sovereignty over the occupied territory. 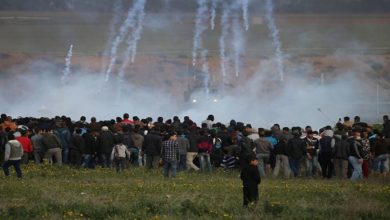 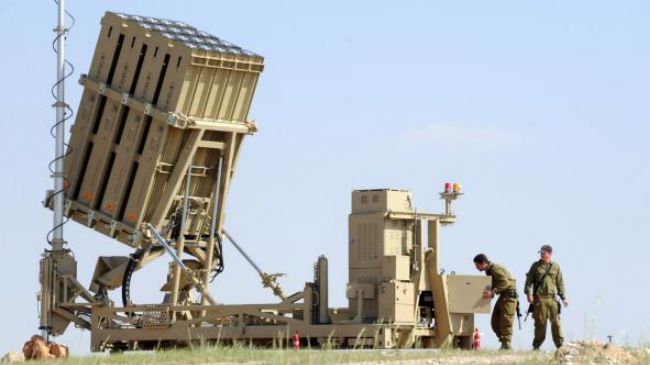