Saddam Hussein Bani-Odeh, a 26-year-old man from the town of Tammun, was gunned down in an armed confrontation in the West Bank city of Tubas on Tuesday morning. He died of his injuries later in the hospital.

According to a Palestinian Ministry of Health report, Saddam was killed by a bullet, fired at him by the Israeli occupation forces, which penetrated his left shoulder and heart and settled in his left lung.

Israeli forces launched a campaign of raids in Tubas at dawn, triggering the confrontations with the city’s residents.

At least two Palestinian men were arrested from their homes during the raid, while eight others were detained from other areas across the occupied West Bank.

The Palestinian resistance group Islamic Jihad said Saddam was one of its fighters.

Back in July, Saddam was injured in confrontations with the Israeli army. Afterward, he wrote on his Facebook page, “I don’t care if I die, what matters to me is that my homeland is protected.”

The West Bank has in recent months seen an increase in violence. Last week, a 13-year-old Palestinian boy was killed by Israeli fire during clashes in the village of Deir al-Hatab, east of Nablus City.

Israeli troops have on numerous occasions been caught on camera brutally killing Palestinians, with the videos going viral online and sparking international condemnation.

The Tel Aviv regime has been criticized for its extensive use of lethal force against and extrajudicial killing of Palestinians who do not pose an immediate threat to the occupation forces or to the Israeli settlers.

Also on Tuesday morning, over 70 Palestinian schoolgirls suffered from exposure to tear gas fired by Israeli soldiers in the northern West Bank village of al-Lubban al-Sharqiya, located near Nablus.

Local sources said that the occupation forces attacked the students who were heading to school.

An Israeli soldier hit one of the students with his gun, causing pain and bruises in her arm. She was taken to hospital, according to Ma’an news agency. 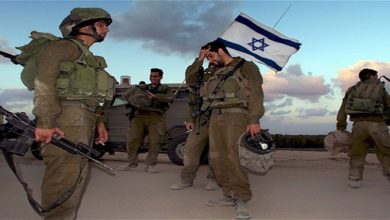 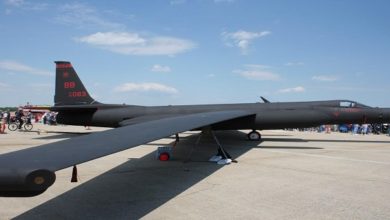