A senior Palestinian official says international donors have so far failed to deliver on their promises of financial assistance to the war-ravaged Gaza Strip in the wake of Israel’s 50-day onslaught on the besieged territory last summer.

Palestinian Deputy Prime Minister Mohammed Mustafa said on Monday that “not even one penny” has been received from major pledged donors such as Qatar, the United Arab Emirates and Turkey, which promised USD 2.7 billion at a conference in the Egyptian capital of Cairo in October to help with the reconstruction of Gaza.

He added, “Frankly speaking, what is happening now is not encouraging.”

Mustafa further noted that only a small tranche of money has been received so far, declining to provide further information.

The latest Israeli war on the Gaza Strip, which started on July 8, ended on August 26 with a truce that took effect after indirect negotiations in the Egyptian capital, Cairo. The onslaught killed at least 2,140 Palestinians and injured thousands of others.

According to initial figures, nearly 89,000 Palestinian homes were damaged in the Israeli military campaign. A total of 15,000 homes were either leveled to the ground or so badly damaged that are no longer habitable.

Robert Turner, the Gaza operations director of the UN Relief and Works Agency for Palestine Refugees in the Near East (UNRWA), said on November 4 that the extent of damage and homelessness after the Israeli war was worse than first thought.

It is estimated that as many as 400 trucks, delivering building materials from concrete to machinery, are needed every day for the next six months for the reconstruction process. However, only around 75 trucks have made deliveries so far.

The Popular Committee for Monitoring the Reconstruction of the Gaza Strip said on November 15 that it will take at least twenty years to rebuild Gaza. 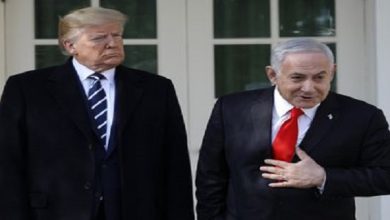 Israeli regime threatens to keep up aggressive attacks across region 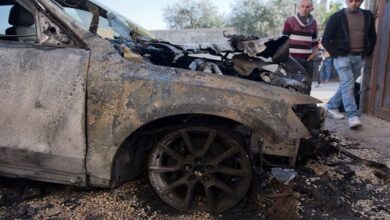 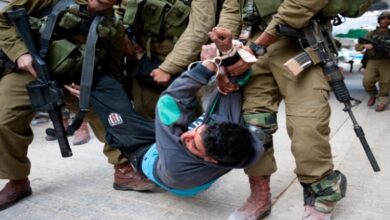 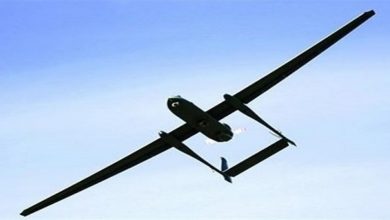