The US special representative for Afghanistan reconciliation, Zalmay Khalilzad, led the U.S. team in the talks that included envoys from Pakistan, Afghanistan, Saudi Arabia as well as the host country, Taliban and Pakistani officials said.
Taliban spokesman Zabihullah Mujahid said the group’s representatives spoke only to the U.S. team and had no plans to speak with anyone from Afghanistan’s National Unity Government, or NUG. Taliban officials said reports to the contrary were “propaganda.” Mujahid said meetings about peace negotiations continue on Tuesday. He asserted the “preliminary” round of discussions with Khalilzad’s team focused on withdrawal of foreign “occupation” forces from Afghanistan and ending “oppression” being inflicted by American and its allies in Afghanistan.”
A Next Step after Moscow Meeting
The meetings in Abu Dhabi follow peace talks last month in Moscow. Those talks did not include representatives from the Afghan government.
A senior Pakistani government official, who spoke on condition of anonymity, said the Abu Dhabi round was the first time in three years that Afghan government officials and Taliban representatives both attended a peace talks meeting.
“This is a feat much more important in its impact than the Russians’ initial success to bring the Taliban to table without NUG,” the official said.
The official, while responding to the Taliban’s denials, said the UAE meeting was never intended to be a direct talk with the Kabul government and the Taliban at this stage. “Their presence in each other’s vicinity was a CBM (confidence building measure),” he added.
In the run-up to Monday’s meetings, Pakistani officials said in background interviews the U.S. has directly engaged the Taliban since July to promote a political settlement to the Afghan war but said Washington still has “no clear plan” on how to further the peace process. 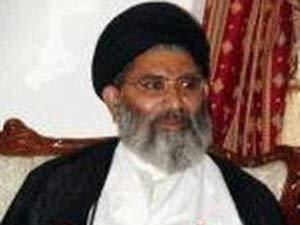 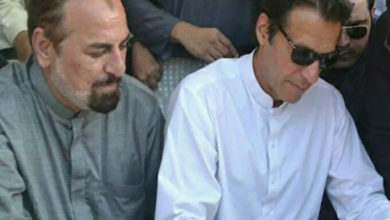