Imamia Organisation Chairman and former president of Imamia Students Organisation have gone missing in Lahore and relatives and friends consider they may have been subjected to enforced disappearance.

Relatives said that Syed Razi Shamsi the chairman of Imamia Organisation have made no contact with the family since October 25. They said whereabouts of Mr. Shamsi not known to them so far.
Syed Rizwan Kazmi, former president ISO, has also gone missing. He was nowadays serving as a close-aide of renowned Shia Islamic scholar Allama Syed Javad Naqvi.
Shia Muslim organizations such as ISO or IO have never been involved in any sort of anti-state activities and the state authorities know this fact very well but people believe that under the pressure from Saudi monarchy, some biased elements in the powerful quarters always victimized innocent Shia Muslims and they always tried to equate the Shia, the prime victims of terrorism in Pakistan, with those terrorists of banned outfits who are involved in Shia genocide. 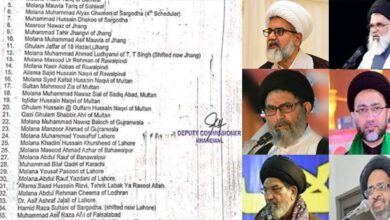 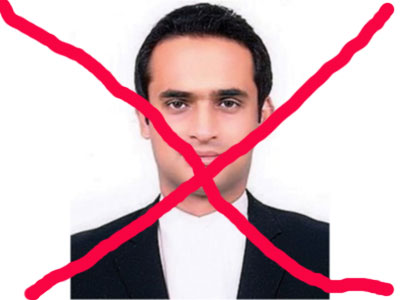