In what the BBC describes as a notification issued by the Interior Ministry in 9th March 2012, the ASWJ have been involved in terrorism related activities of the Sipah-e-Sahaba, the defunct terror group involved in the killing of Beralvi Sunni’s, Shia’s, Christian’s and others.
The new notification, unannounced publicly, has been issued based on schedule-one of the Anti-Terrorism Act.
According to the copies of the notification available with the BBC, authorities in all four provinces have been alerted to the change in status.
The BBC claims it repeatedly tried to get a version from Interior Minister Rehman Malik, but to no avail.
Though, the Government has promulgated the Pakistan Ordinance few months back which barred the activities of banned terrorist outfits and also restricted the media outlets not to broadcast or publish the news of terrorist outfits but these terrorist outfits including Sipah-e-Sahaba aka Ahle Sunnat Wal Jamaat , Taliban and others openly performed their notorious activities in Pakistan. 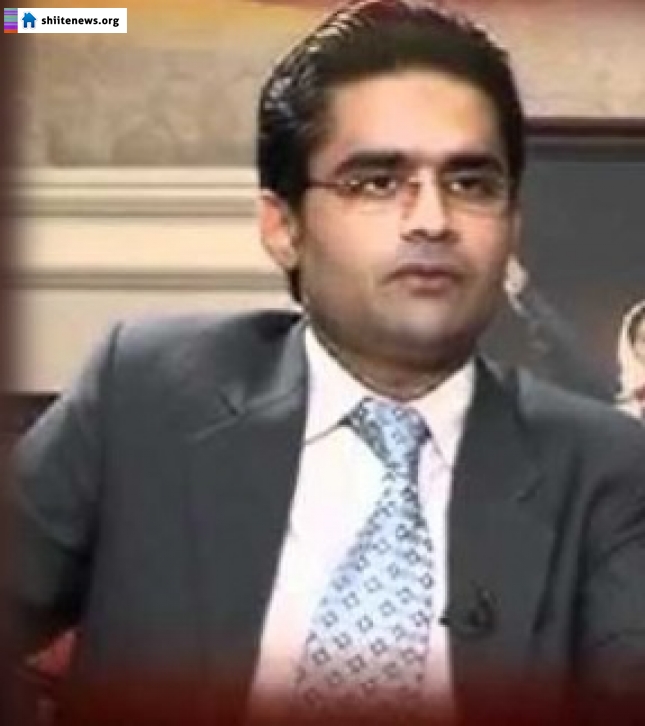