The Pakistan Foreign Office on Thursday expressed concern over establishment of safe havens by (Deobandi takfiri) terrorist outfits such as Taliban (TTP), Daesh, JuA and LI on the Afghan side of the border.

In his weekly press briefing, Foreign Office spokesperson Dr Mohammad Faisal said terrorist groups including “the TTP, JuA, LI and Daesh etc. have established sanctuaries on Afghan side of the Pak-Afghan border. These terrorist groups are involved in undertaking cross-border raids on our military posts.”
He said that Pakistan has shared the locations of the safe havens of these groups with Afghan and US authorities on many occasions. “We have been consistently raising serious concerns about the rising footprint of Daesh in Afghanistan. Concentration of Daesh along the borders with Pakistan, Central Asian Republics, Iran and China further alarms us of its negative implications for Afghanistan, Pakistan and regional security,” he added.
The spokesperson informed that during National Security Adviser Nasser Janjua’s recent visit to Kabul, Afghan President Ashraf Ghani invited Prime Minister Shahid Khaqan Abbasi to Afghanistan, which the PM has accepted.
“It is a welcoming development, and part of our continuous dialogue and engagement with Afghanistan and the international community for a lasting solution to the Afghan problem. It is true that peace in Afghanistan is inextricably linked to Pakistan’s peace and stability,” the press release stated.
Dr Faisal reiterated that Pakistan has always supported an Afghan-owned and Afghan-led peace process in Afghanistan. “Our policy on Afghanistan remains unchanged,” he said.
The spokesperson strongly rejected the Afghan NSA’s remarks in the US. “We strongly reject these allegations and such statements negatively reflect on our bilateral relationship.” 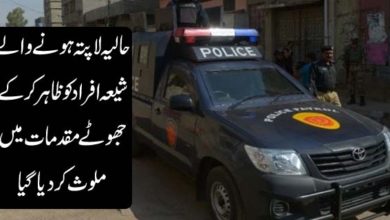 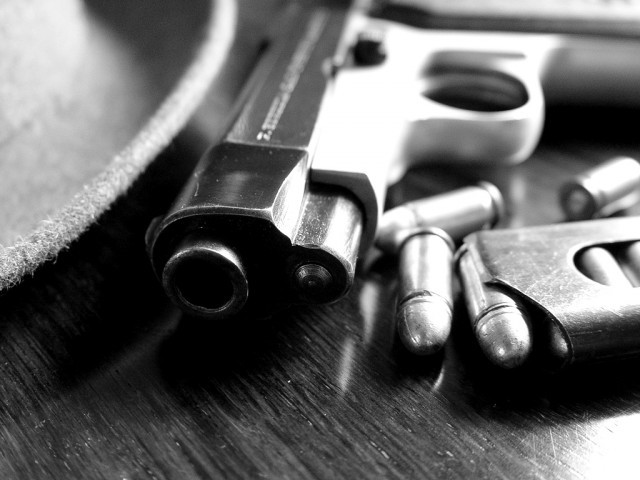