Ali Khan son of Abdul Ghafoor, a Shia Hazara Muslim of Alamdar Road’s Abbasia area was targeted in the Satellite Town. He had owned a welding shop that was his source of legitimate earning but the takfiri terrorists deprived his family members of their bread earner.
Shia parties and leaders have condemned the targeted murder of another Shia Muslim in Quetta. They demanded public hanging of Ramzan Mengal of the proscribed ASWJ and his abettors who are involved in genocide against Shia Muslims in Balochistan province.

Two shia teachers gunned down in D.I. Khan during 24 hours 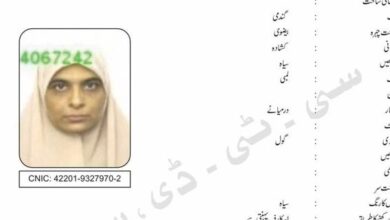 Who is the first Pakistani ISIS female terrorist to be included in the red book wanted by CTD?

Martyrdom anniversary of Imam Hassan Askari (AS) being observed across Pakistan 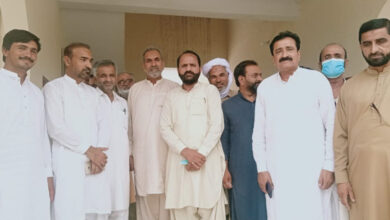