Yazidi nasbi takfiri terrorists attacked an Imam Bargah and injured several Shiites in Shahdad Kot, Sindh province on Wednesday.
Shiite News Correspondent reported that the terrorists of outlawed Sipah-e-Sahaba (now renamed as Ahl-e-Sunnat wal Jamaat) staged a rally in which they continued raising provocative slogans against Shiites. When they reached near Imam Bargah, they opened fire upon the peaceful Shiites.

Many Shiites were injured in the Yazidi terroristsâ€™ attack. Reports had it that four terrorists also lost lives but it was not confirmed who killed them. However, the outlawed outfit blamed Shiites for that.

Shia parties and leaders have condemned the attack on Imam Bargah and Shiites there. They demanded that the terrorists of banned group should not have been allowed to stage rally and change of the name of the group didnâ€™t give them legitimacy of any sort. 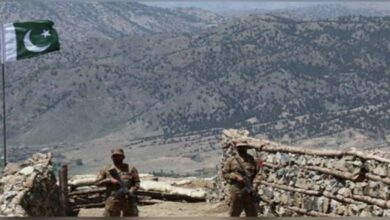 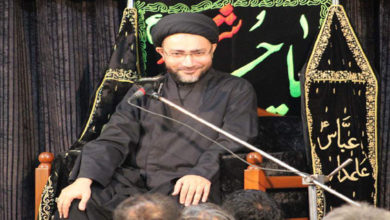 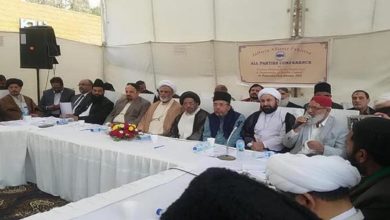 All Party Conference condemns US for assassinating General Soleimani 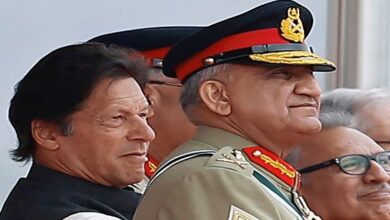