LeJ, a sister wing of proscribed ASWJ of Ahmed Ludhianvi, was also involved in the target killing of two military men and another police man four days ago. This banned terror organization of Deobandis also killed seven policemen in Korangi during a polio campaign.”
LeJ claimed to have killed a policeman, Munawwar Zaman while he was going to his duty. He was targeted near Zia-ud-Din Shaheed hospital. He was the resident of Kausar Colony and appointed in New Karachi police station. The target killer followed him and targeted him after getting chance.
“The killers were two bike riders, shot Munawar in head thrice and fled the scene,” reports stated.
According to the channel reporter nine bullets of 9MM pistol have been found from the scene which will be sent for the forensic test.
A sub inspector of police Shehzad Akhtar was shot dead in Korangi near Chiniot Hospital.

Germany train attacker may have been from Pakistan: authorities 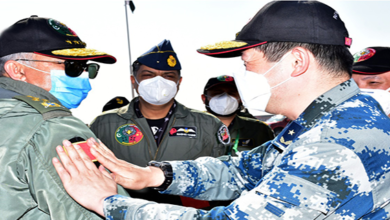 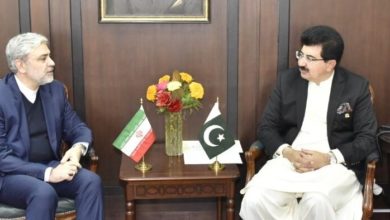