He, himself, was present at the scene trying to assist Allama Ramzan Touqir from being beaten by the mob. He said that the mob comprised of people who had no affiliation with any organization nor did they have any values pertaining to ideology of Wilayah. Any association of ISO or MWM the mob is a propaganda by those who are against the values of Islam.

He expressed that it was because of MWM and ISO that the martyrs of the region have a voice, for we stood exhausted burying our dead without a cause. These organizations enlightened us and brought meaning to our cause. 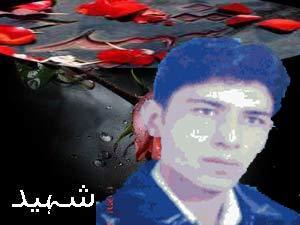 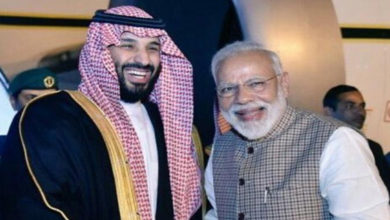 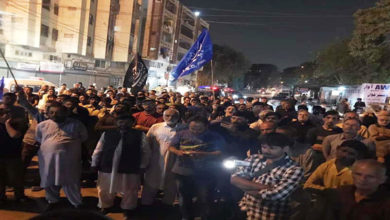