In what may signal further increase in bloodshed and terrorism in Syria, Pakistanâ€™s notorious terrorist outfit Tehreek-e-Taliban Pakistan (TTP) has set up a base in Syria and sent Arab and Uzbek fighters to fight president Bashar al-Assad Assad forces.

â€œTTP had set up a base to monitor the jihad in Syria some six months back,â€ senior TTP operator and co-ordinator of the Syrian base Mohammad Amin was quoted as saying by BBC.

He said the cell had the approval of militant factions both within and outside of the TTP, which is fighting Pakistani forces in the country.

Stating that setting up of cell was facilitated by their friends in Syria, who had previously fought in Afghanistan, Amin said, â€œThe base was set up with the assistance of ex-Afghan fighters of Middle Eastern origin who have moved to Syria in recent years. Our job is to assess the needs of the Jihad in Syria and to work out joint operations with our Syrian friendsâ€.

He claimed that are dozens of Pakistani hopefuls in line to join the fighting against the Bashar-al-Assad army and their Hizbollah allies.

â€˜12 TTP warfare, IT experts in Syriaâ€™
Amin told BBC that at least 12 experts in warfare and information technology had gone to Syria in the last two months.
Meanwhile, Indian wire news agency PTI quoting Taliban sources reported that TTP are sending Arab and Uzbek fighter to Syria to fight against the forces of Bashar al-Assad.
â€œThe fighters shifting from Pakistan to Syria included Arab, Uzbek and Chechens, who had been living in the mountainous tribal regions since the invasion of Afghanistan in 2001,â€ they said.
They said TTP has no immediate plan to open a formal office in Syria. â€œHowever, our people will fight against the forces of Bashar al-Assad,â€ they said.
Over 100,000 people have been killed in the Syria after unrest broke in the country three years back. Among the dead include rebels and government soldiers. The entry of TTP militants would further increase bloodshed in Syria and lead to more fatalties.
The Syrian situation is inviting for Taliban and their Arab supporters and fighters, who have a natural sympathy for the anti-government forces of mostly Sunni Muslims pitched against the Shia ruler al-Assad.
TTP have taken responsibility for several bombings targeting Shia worshippers in Pakistan. The militant outfit has carried out several suicide bombings in the religious places of Shia Muslims. 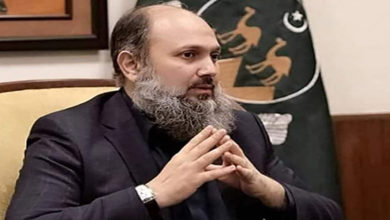 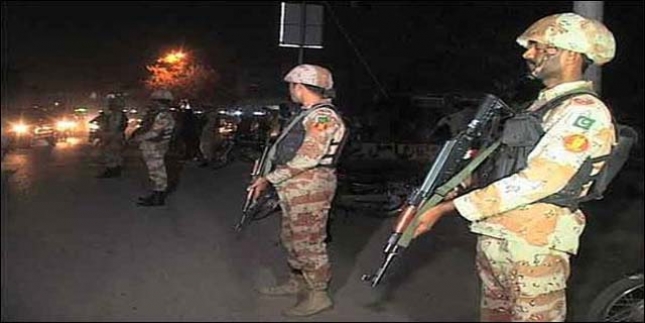 Taliban-trained terrorist among 3 killed in an encounter with rangers