After geo-tagging of the seminaries across the province, the Sindh police have started analysis and audit of their finances to trace the source of their funding and spending, in line with the National Action Plan’s initiatives which requires the database of all madressahs operating across the country, a senior official said on Tuesday.

The move initiated by the Sindh police, the official said, could take time as the job required special skills and information from different sources to determine the channels of funding, its sources and then utilisation.

“We have already done the geo-tagging of the seminaries,” additional inspector general of police Sanaullah Abbasi told Dawn. “After that months-long project, we are now analysing the facts and checking records which also require a sort of audit of accounts to determine the source of funding, channel of funding and then the nature of consumption of all that money.”

He said the aim of all that exercise was to identify those facilities which had any links with militancy though he believed that most of the seminaries were not found involved in any suspicious activities that could prompt some action against them.

“After that process with geo-tagging already, it would provide great comfort to the law enforcement agencies to keep a check on these madressahs in a much easier way. It would be a lifetime job as the geo-tagging coupled with data finances’ details would help in establishing a province-wide database of the seminaries.”

The Sindh home department had identified 49 madressahs having alleged links with ‘terrorist organisations’ against whom the ‘relevant authorities’ were told to take action last month. The madressahs were identified on intelligence reports. The report prepared by the home department in August 2015 said 26 of the seminaries linked with the banned groups were in Karachi, 12 in Hyderabad, seven in Sukkur and four in Larkana.

Additional IG Abbasi said the police had not faced any resistance so far from the administrations and managements of the seminaries as only minor hiccups were faced by personnel which were removed with the coordination of the authorities from both sides.

Apart from the geo-tagging and maintenance of finance record, additional IG Abbasi said there was also an immense need to bring reforms in madressahs registration process which would help keep their record updated and block all loopholes of any mischief and suspicious activities. 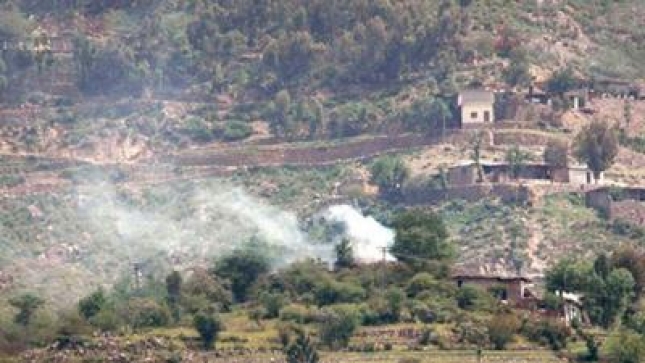