“These convicts were tried by military courts,” the communiqué added.

Mahmud, the director and founder of The Second Floor (T2F) café, was shot dead by gunmen in the upscale Defence Housing Authority neighbourhood of the metropolis on April 25, 2015.

Later in May 2015, at least six gunmen had shot dead 45 members of the Ismaili community abroad a community bus in Safoora Goth, on the outskirts of Karachi.

According to the military’s media wing, these five convicts were active members of al Qaeda, a global terror outfit.

“They were involved in attacking a bus of Ismaili community at Safoora Chowrangi in Karachi, which resulted in death and injuries to the passengers.”

“They were also involved in attack on Saleh Masjid Karachi, killing of a social worker Sabeen and attacking law enforcement agencies.”

The convicts admitted their offences before the trial court, the statement added. 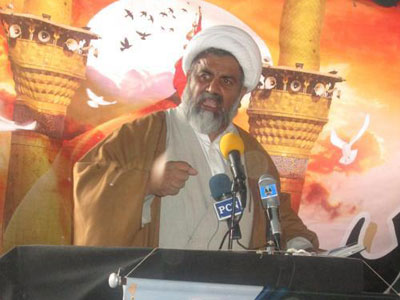