Allama Ahmed Iqbal said “people of Millat e Jafaria have been deliberately troubled, according to a planned conspiracy. Banned terrorist organizations present in the city have been joining Daesh and Sindh government has been providing shelter to outlawed organizations. On the other hand, law enforcement agencies have been arresting people of Millat e Jafaria from different areas of the city and been made targets of state violence. Law enforcement agencies have been asking bribe money for not registering fake FIRs and for the release of arrested people”. He also demanded Chief Minister and IG Sindh to take notice of these arrests for no reason and corrupt people present in Sindh police. “If these arrests are not stopped then Millat e Jafaria will protest at CM House”, he added.

DAESH flags and sloganeering by takfiris near Imamia Colony in Lahore 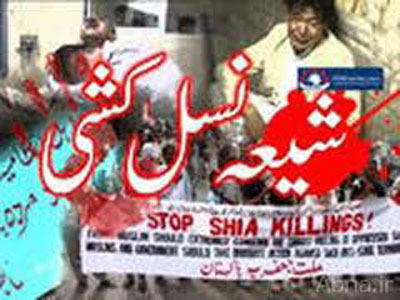 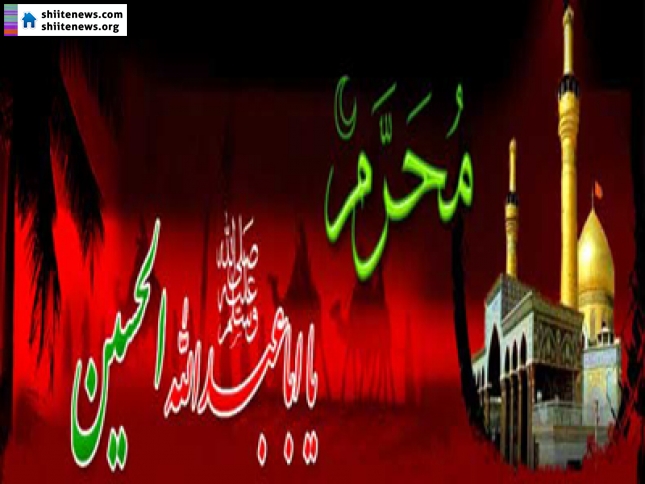