Shia alliance has come forward to save humanity from Daesh: Ayaz Ameer

Shiite News: Pakistan’s renowned journalist and analyst Ayaz Ameer in his column ‘Iran, Hezbollah and Russia’s alliance” wrote “Shia states, not Sunni or western states, and Russia have come forward against Daesh and have been acting as a defensive boundary. If Daesh is to be defeated then the alliance of Shia states and Russian would be the one to do that. The forces that US tried to bring against Daesh did not prove to be fruitful and the program has completely failed”.

Ayaz Ameer further wrote “Arab countries are only the champions of dialogue, they do not have the courage to fight against Daesh in the battlefield. Hezbollah and Bashar al Assad’s forces are actually fighting the war and they have been supported by Iran and Russia. Not only Iraq and Syria are threatened by Daesh but also Europe but the threat will not end just by expressing goodwill for humanity. There is only Shia alliance in the field to save humanity but the question is that are western countries and the US ready to accept this fact?” 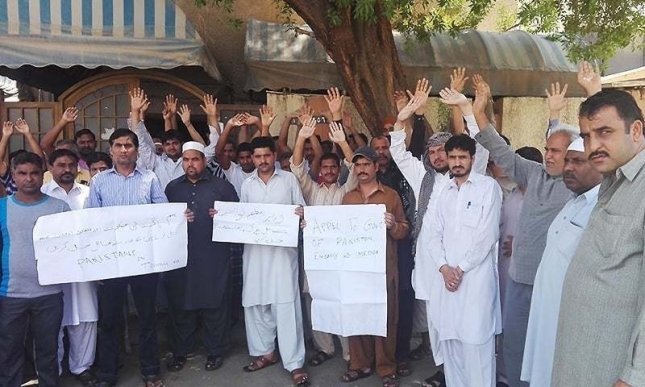 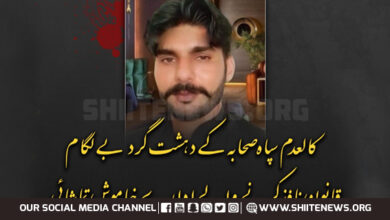