Shiite News: “Imran Khan has his eyes on problem of gas shortage as well. KPK has more gas than the province’s need but the federal government is not supplying the complete amount of gas there. Nawaz government has abandoned Pak-Iran gas pipeline project due to US pressure ann now it is running for TAPI project. The US make us dream about TAPI project in order to foil the Pak-Iran gas pipeline plan”, these thoughts were expressed by PTI’s leader Shireen Mazari during a talk show at a private television channel. She further said “the success of TAPI project is associated with peace in Afghanistan. India also has a share in the company that has been formed for TAPI project and in this way India could ask Pakistan for land access and many other economic facilities that we may not want to give it”.

Minister of Petroleum Khakan Abbasi who was also present in the show said “TAPI and Pak-Iran gas pipeline both are separate projects and both should be completed. Pakistan does not have any expenses in TAPI project because Turkmenistan is doing all investments and all gas fields have been connected to pipelines”.

2 Yazidi terrorists arrested for murder of Shia Muslims in Karachi

Kharrazi calls for more political cooperation between Iran and Pakistan 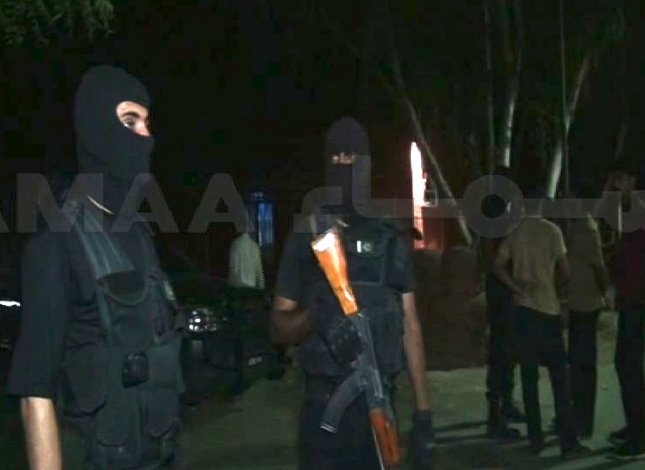