Syed Afzaal Hussain Naqvi son of Azadar Hussain Naqvi was ambushed near Safoora Chowrangi on University Road. The terrorists opened fire upon him as a result of which Afzaal Naqvi embraced martyrdom.

His body was shifted to Jinnah Post Graduate Medical Centre (JPMC). The martyr was a resident of Amroha Colony. His namaz-e-janaz will be held on Thursday.

Shia parties and leaders have condemned the targeted murder of a Shia Muslim and said it was part of ongoing of genocide of Shiites in Pakistan. They demanded that the nasbi takfiri terrorists of outlawed Sipah-e-Sahaba/Lashkar-e-Jhangvi who are offshoots of Taliban should be hanged publicly for their heinous crimes. 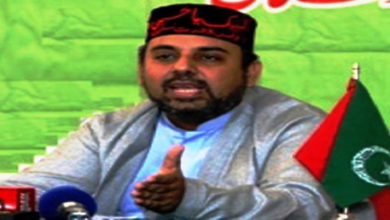 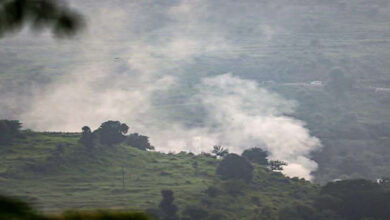