Motiwala owns a gun shop in Karachi’s upscale Zamzama area and was accused of possessing weapons, including rifles and handguns, that were stolen from Nato containers bound for forces in Afghanistan in 2013.

Earlier, the ATC gave one last extension to investigators to submit the final charge sheet against the suspects by November 22.

At least eight suspects, including the alleged assailants, their facilitators, as well as financiers, have been remanded to jail for the massacre of 45 members of the Ismaili community.

The suspects, according to the investigators, belonged to the banned militant outfit, the Islamic State. 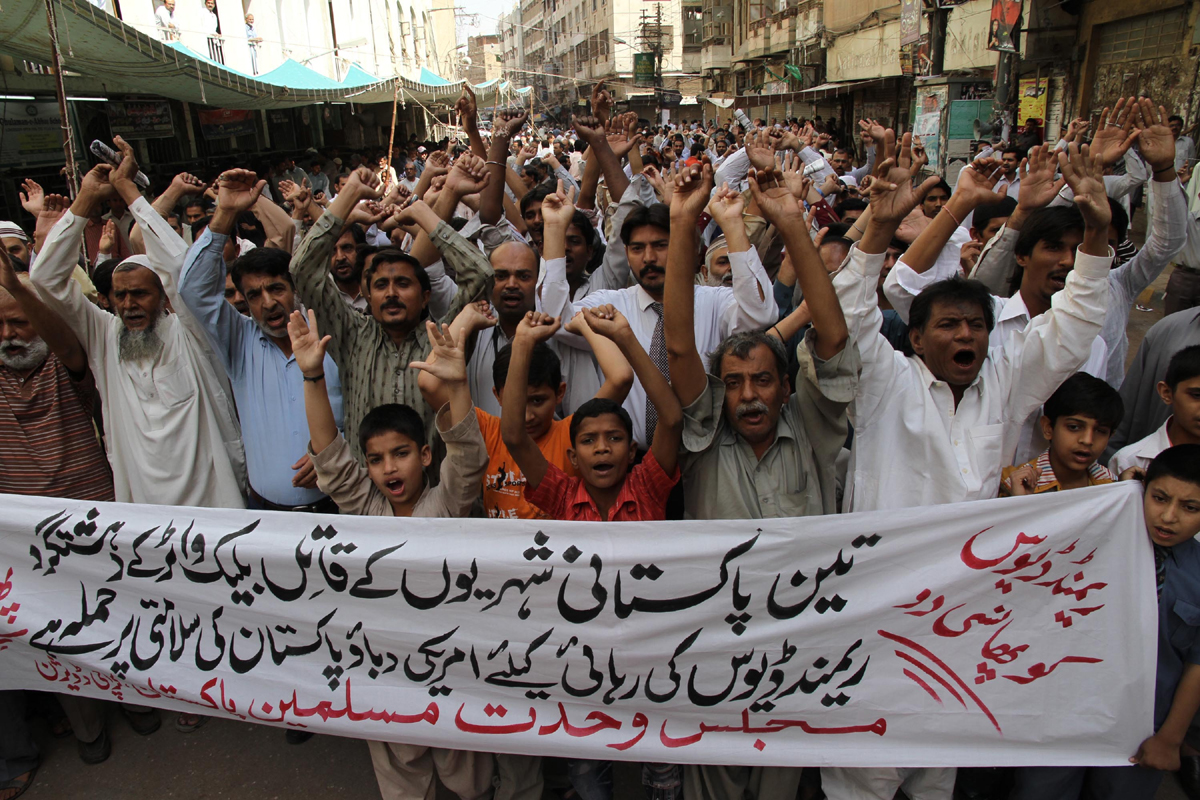 Ambassador says US wants to divide Pakistan and Iran