According to the Shiite News Correspondent, Al Khan was critically wounded in the attack of armed Nasabi-Takfiri militants of Sipah-e-Sahaba and Taliban on an ICE cream shop situated at Qandari Bazar Quetta. Ali Khan and his companion Taj Karbalai were wounded in the attack and shifted to Combined Military Hospital (CMH) Quetta for medical treatment, where Ali Khan embraced martyrdom due to critical injures.

The Shia parties of Balochistan condemned the incidents of shia target killing in Quetta and demanded the immediate resignation of Balochistan government over its failure to protect the terrorists involved in the killing of Shia Muslims. 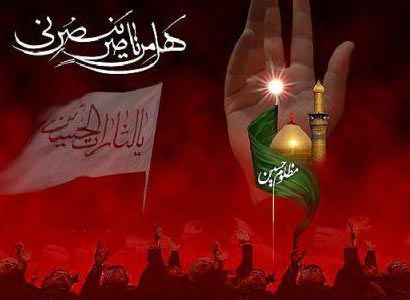 ASWJ ringleader Taj Hanfi arrested in a raid in Karachi