Shia couple, employees of a private hospital were martyred in a targeted attack on their car in Karachi on Thursday.

The martyrs were identified as Iqbal Hassan and his wife Kaneez Fatima who sustained fatal wounds embraced martyrdom on way to hospital.

The couple was residents of Relex Apartment, Incholi, Federal B Area Karachi. They were ambushed on main Abul Hassan Ispahani Road. Initial reports had suggested the victims were doctors but latest inquiries revealed that they were employees of a private hospital.

Kanzeem Fatima was the lab technician in the private hospital; however, her husband Iqbal Hussain was the receptionist in the hospital. Eye witnesses said that four terrorists on two motorcycle chased them and opened the fire on the couple near at Abul Hassan Isphani road resultantly they embraced martyrdom.

The funeral of both martyrs will be held on Masjid-e-Khair-ul-Amal Incholi society after Zoharia prayers. The couple left a two year baby son behind them. 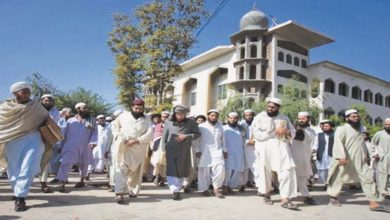 How a student of elite institutions turned to terrorism, JIT reveals 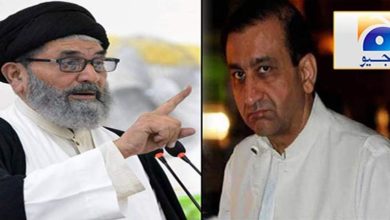