An Indian spy drone has been shot down by Pakistani military forces along the Line of Control (LoC) in Bhimber, Azad Kasmir, according to Inter-Services Public Relations (ISPR) statement.

According to the military, the drone had violated Pakistani airspace after which it was targeted by Pakistani forces and brought down for “violation of Pakistan’s territorial integrity”.

The military maintains that the ‘spy drone’ is used for aerial photography.

The Himalayan territory of Kashmir, which is the main contention, between the two countries, is divided between India and Pakistan by the UN-monitored de facto border of LoC. The territory is claimed in full by both the countries. 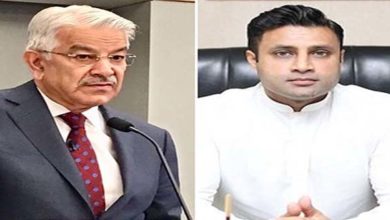 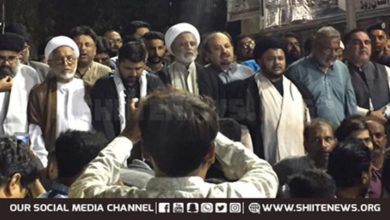