A Shia police cop was martyred in a targeted attack of takfiri nasbi terrorists of outlawed Sipah-e-Sahaba/Lashkar-e-Jhangvi on Thursday.

Shiite News learnt that the terrorists belonging to Qazi Nisar Group attacked Mohammad Hussain son of Amir Ali in Jamaat Khana Bazar Gilgit. They pumped bullet into his head. He was rushed to District Headquarter Hospital where his condition was critical.

Over 1500 cases of enforced disappearance remain open in Pakistan: US 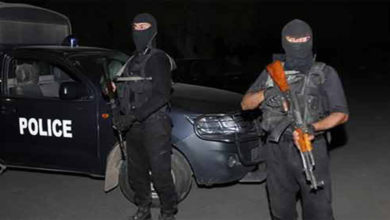