As many as 11 suicide bombers have entered into Karachi to perpetrate terrorism against fellow Muslims.

Provincial home department has shared this information to federal interior ministry in a letter to seek their help and assistance to thwart terrorism.

The suicide bombers may hit central jail, offices of print and electronic media, shopping centres and other sensitive places.

Reports had it that mosques and imam bargahs too could be included in the hit-list of said suicide bombers.

Government has issued directives to intensify the security arrangements of the possible targets of the suicide bombers. 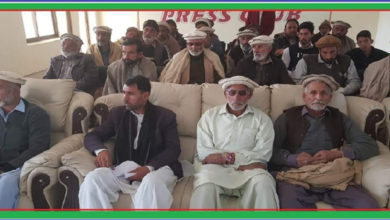 Another Shia injured in firing of Taliban terrorists in Karachi 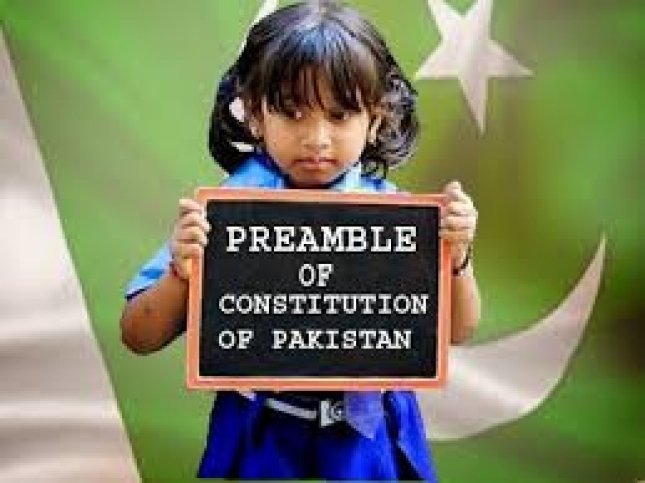 Another Shia Muslim martyred in Yazidi terrorist attack in Karachi