The Leader of Islami Tehreek of Pakistan Allama Sajid Ali Naqvi has rejected the proposal of alliance with any Shia party and PPP in the upcoming general elections for the Gilgit-Baltistan (GB) Legislative Assembly to be held on June 8.

Islami Tehreek ready to support Pakistan Muslim League (N) in this election in GB, as political significance of PML-N cannot be ignored at all, he said.

According to the report, all the participants of the meeting, excluding Allama Sajid Ali Naqvi and his party colleague, stood on one point agenda to make powerful coalition against PML-N in GB. Responding to Syed Rahat’s suggestions, Allama Sajid said that MWM owned domination only in three constituencies, including one, two and three. Islami Tehreek cannot sacrifice its strong mandate in GB over this alliance, he added. On the other hand, Allama Raja Nasir Abbas reiterated that MWM ready to make strong alliance against those forces who clandestinely opposed progress of GB and its people. 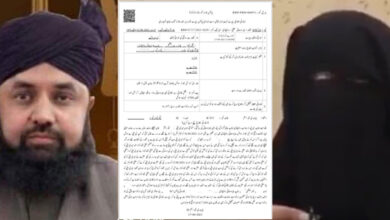 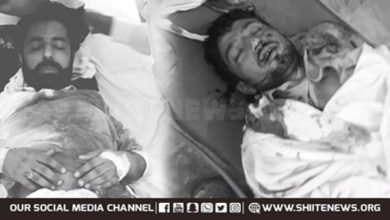