A takfiri nasbi terrorist who was also a cop of Balochistanâ€™s Levies force was killed in retaliation to their attack on a Shia shop keeper in Quetta.

The security guard at the shop opened fire in retaliation. As a result, one of the two terrorists was killed on the spot and other took to his heels.

The terrorist was identified as Mujib ur Rehman. He was an official of Levies force and posted in district Sherani.

Shia Muslims have expressed their surprise over the fact that takfiri terrorists had infiltrated the Levies force too. They demanded that security forces should be purged of takfiri nasbi terrorists. 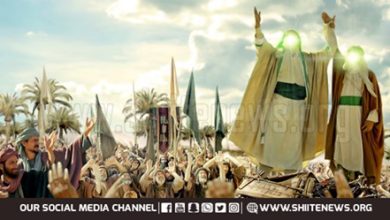 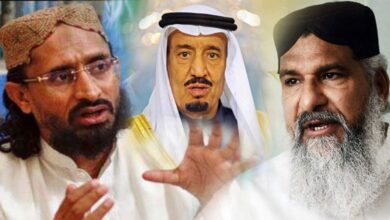 Terrorism and extremism in Pakistan cannot end due to these reasons