KARACHI: Police on Saturday killed six terrorists of Taliban, the banned militant outfit, in a search operation in Karachi.

In the operation, Ahmed, the Taliban commander who was a close aide of Baitullah Mehsod, was also killed. The militants hide themselves in a mosque, run by Ahle Sunnat Wajamat (ASWJ).

As many as 300 policemen have participated in a search operation in Saadi Town near the Superhighway in Karachi. During the operation, militants retaliated with heavy firing resulting in the death of six of them.

“The deceased belong to a banned militant organisation,” Anwar added.

A huge cache of arms was recovered from the suspects’ possession. It is pertinent to mention here that areas linked with the Superhighway are

A Shia worshiper shot martyred in Sialkot by Wahabi terrorists 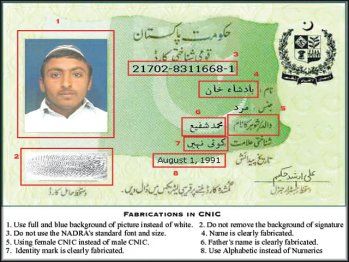 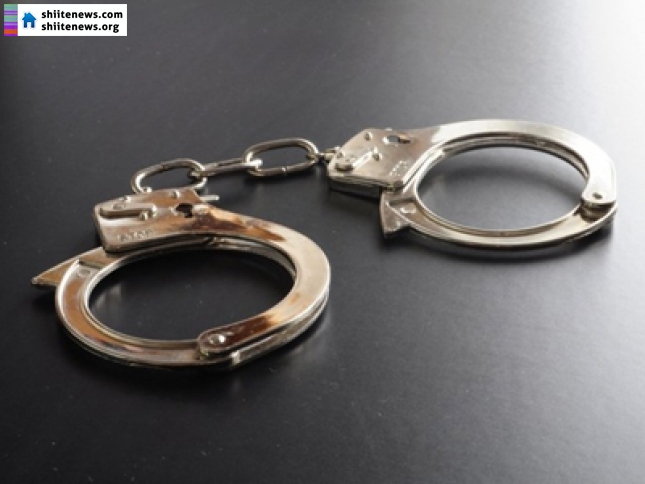 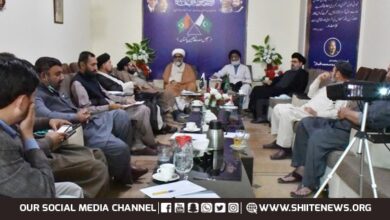