Notorious terrorist of outlawed Deobandi Tehreek-e-Taliban Pakistan (TTP) was killed in a shootout with law enforcement agencies in Karachi on Wednesday. He originally hailed from Hangu but became Karachi-based commander in collusion with the proscribed ASWJ. Khyber Pakhtunkhwa (KP) government had put a head money of about one million rupees on him.

Police said that (ASWJ-allied) TTP Hangu Commander was killed in Muach Goth area of Karachi’s District West after a brief encounter between him and law enforcement personnel.

Khyber Pakhtunkhwa (KP) government had put a head money of about one million rupees on him. 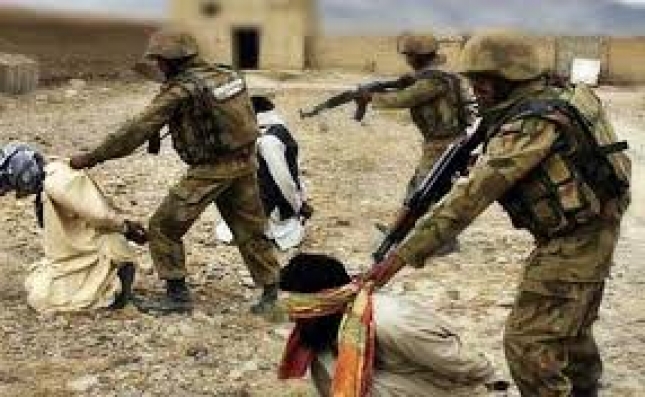 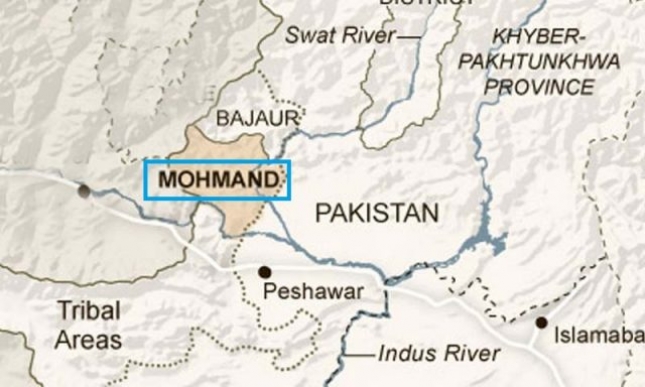 16 martyred in takfiri suicide bombing at Friday prayers in FATA