Government has become unsuccessful in stopping target killing in Quetta. Allama Nasir abbas said who is the Central Secretary General of Majlis e Wehdat ul muslimen Pakistan He said that Govt. should stop the bloodshed of Shiites in Quetta. Continues target killing is happening in Quetta but there is no one to stop target killers.

Â Dr.Nadir abbas was targeted before also but government has not facilitated him with the official security due to which he was again targeted yesterday in Quetta. Further he condemned the target killing in Karachi and said that it is a conspiracy to divert attention of a common human being from the Ashuraâ€™s incident. 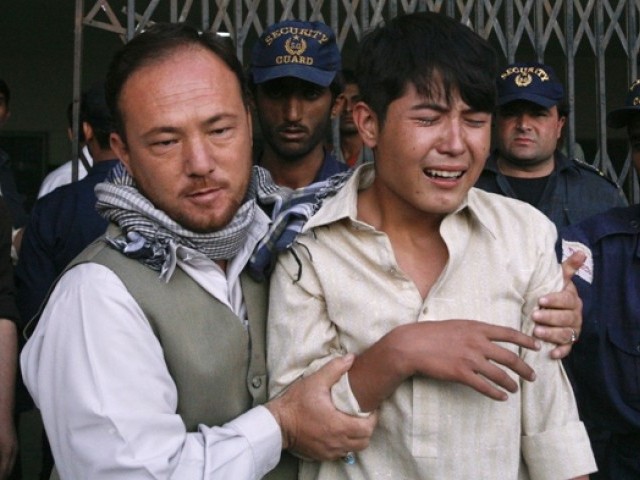 Muharram begins with renewed pledge of allegiance to Imam Hussain