Shiite News: Milli Yakjehti Council Southern Panjab held protest against Israeli aggression on Palestinian in Multan under the leadership of Ameer Jamat e Islami southern Punjab Mian Asif Mahmud Akhwani. Speakers of the protest said Palestine is not only dispute of Muslim Ummah but also issue of prestige of Israel. They also said that Israel, India and USA are worst terrorists of the world. If the Muslim emperors unite against them then they can resolve the issues of Kashmir and Palestine easily but unfortunately our rulers are feeling proud to be friend with these terrorist just because of their vested interests. They further said that Israeli targeted Media Houses of Palestine today, which is attack on freedom of expression but human rights activist came up to protest against this violation of UN Charter. Before this several children have been killed in numerous attacks on residential areas but no so called liberal and secular organization of human rights came out on road to glow candles in memory of innocent victims of brutality. Islam is a message of peace but so called liberals are defaming Islam for their vested interests. We salute those Muslim who preferred beheaded by offering prayer in Al-Quds. Protest was also attended by Sheikh Muhammad Umar, Muhammad Ayub Mughal, Basharrat Abbas, Allama Nadir Hussain Alvi, Allama Ghulam Mustafa Ansari, Abdul Hanan Haideri, Ghulam Baqir, Qari Muhammad Yasin, Ashraf Qureshi, Maulana Ghulam Jaffer Ansari and others. They also announce rally in favor of Palestinians on next Friday. 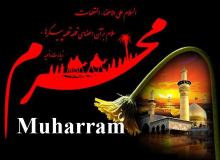 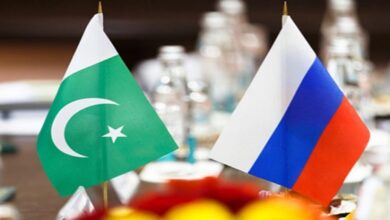