Aslam Lehri, a resident of Mastung, came out of his house on Saturday morning. Notorious takfiri nasbi terrorists of outlawed ASWJ were waiting for him. They opened fire upon him leaving him martyred.

Shia parties and leaders have condemned the targeted murder of Aslam Lehri in Mastung. They said that Mr. Lehri had converted to Shia Islam and his conversion after a deep study of the Islamic history and teachings angered the takfiri fanatics of Ramzan Mengal group of the ASWJ Balochistan Chapter. They demanded immediate arrest of the killers. 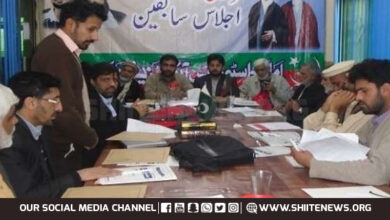 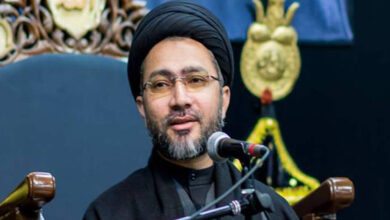 Shahanshah Naqvi’s message of peace for the Nation 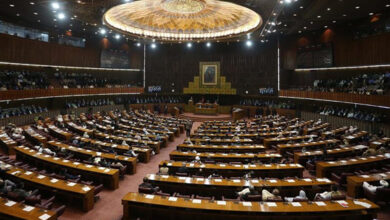