Police register case against anti-blasphemer protesters in Behal Bhakkar. It shows Punjab police sided with the perpertrator of blasphemy.

Surprisingly, the FIR mentioned charge against the accused: they were raising slogans against blasphemer. Moreover, the case noted slogans scuh as down with Abdul Sattar Jamali.

However, protesters made it clear that they never made hate-speech nor they disturbed public order.

But, police demonstrated its bias and tilt to the perpetrator of blasphemy that remains a crime in Pakistani laws. 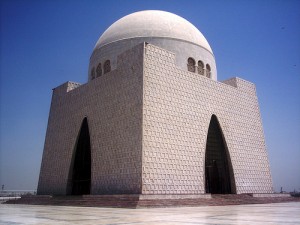