According to the sources the lawyers were on their way in a car when unidentified gunmen riding in motorbikes targeted them at Pakistan Chowk near City Court, they opened fire from the two side of the car and the 3 shia lawyers has been martyred at the spot.

The terrorists managed to flee from the scene afterwards. The martyred lawyers are identified as Shakeel Jafferi, Kafeel Jafferi and Badar Munir.

â€œIt was a target killing incident, they all were lawyers. Two of them are father and son,â€ a police official told to shiite news, adding that the dead bodies and injured have been shifted to civil hospital Karachi for medico-legal formalities.

Now the bodies of the martyred lawyers has been shifted to the Malir Imamnbargah, Hussaini Sifarat Khana.

Injured lawyer Babar are still in critical condition and doctors are struggling  to save him. 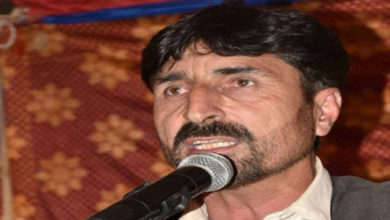 Government has not done justice to Gilgit Baltistan for 72 year

A Shia youth martyred in Karachi by takfiri terrorists 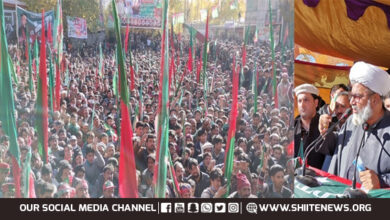 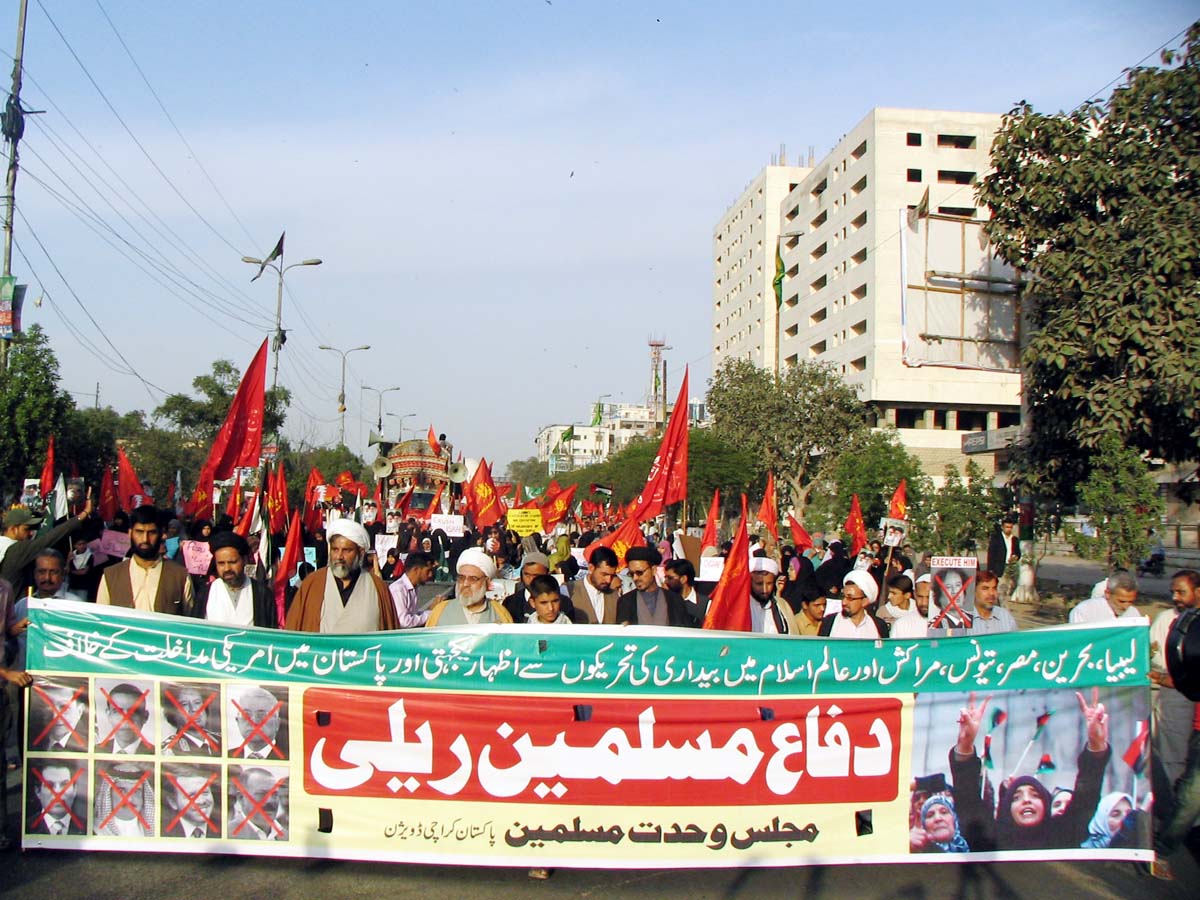